What do you REALLY think of Sugar Dating? 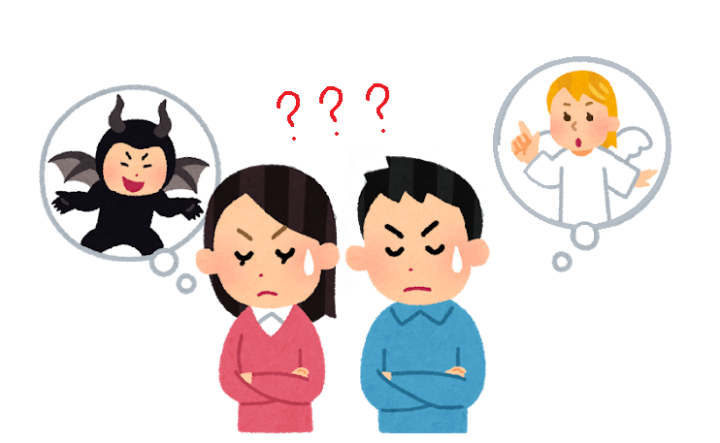 What do you REALLY think of Sugar Dating?

Reading through our blogs, one would notice that most of the posts are from our perspectives as employees. Even the ones that are not, are voices from members themselves. Can we really be objective? Maybe you have wondered about being a sugar baby before, but are really afraid that people will judge? 😖😖

So, I conducted a little survey among my friends to find out what they think! Most aren't aware I work here (laugh) So I just told them it's for a project. I tried, and here are a variety of voices from the average person on the street~ Does it really have that bad a reputation, or are most people opening up to the idea? Let's see, shall we? 🤔

1. What do you know about sugar dating? (A little, some or a lot)
2. Thoughts on sugar dating in general?
3. Have you ever considered being a sugar baby?
4. Why or why not?

Know a little about sugar dating

B, mid 20s:
“Other than knowing it can get you a lot of money, I don’t really know that much about it and barely know anyone who does it. Have thought about being one though for the money. However in practice I would be really scared about intimacy with someone I don't know.”

SL, early 20s:
“You have to be extra careful on both ends. I have considered sugar dating for myself, as I need money and the companionship doesn’t sound so bad.”

Butterfly, early 30s:
"It feels like it can end up really badly, mainly because I have had poor experiences with financial abuse where a person controls you wth money. Given how the person doing it is usually older, it doesn't look safe. That's just how I feel about it though – I'm not going to stop someone from sugar dating. I just wouldn't do it personally."

MF, mid 20s:
"I don't know too much. It seems like both parties have to be careful. I have considered being a sugar baby for the money though."

FW, early 20s:
"Sugar dating is fine and should be more normalized. I've thought about being a sugar baby, as financial situations are tight and it would be good for me both personally and financially. However, I'm concerned about safety."

Know some things about sugar dating

R, early 20s:
“I feel that as long as you are safe, just feel free to do it! I have also thought about being one.”

GG, early 30s:
"If the person is comfortable with it, then go for it! I have considered sugar dating, mostly to fulfill financial needs, but also out of curiosity."

GMG, mid 30s:
"To each their own! As long as you're not hurting anyone, why not? But I've been in a relationship way too long to think about sugar dating for myself."

Know a lot about sugar dating

NY, mid 20s:
"I have a few close friends who are sugar babies and I learnt a lot about it from them. Actually tried sugar dating once but it didn't work out because the sugar daddies I met were rude so I doubt I'll do it again."

Hmm, that's quite a few responses, isn't it? It seems that people are actually getting to know more and more about sugar dating, though some aspects of it are still unclear to many. For example, my friend B genuinely thought sexual services were involved, before I explained later that it was not the case and that many gentlemen actually seek purely friendship and companionship too! There are also quite a number that think quite positively of it.

A big concern highlighted is safety, which is very understandable. In fact, I wrote a blog post about keeping yourself safe as a sugar baby just last week! I hope that as sugar dating continues to grow in popularity, people will be more understanding and open-minded! And as always, stay safe and well!

Contact us in WhatsApp for a direct reply from our coordinator staff in the Singapore branch for how to have a sugar daddy or be a sugar baby in Universe Club.

Become a Sugar Daddy at Universe Club and meet your perfect Sugar Baby in anywhere Japan.

Be a Sugar Daddy in Universe Club

Be a Sugar Baby in Universe Club