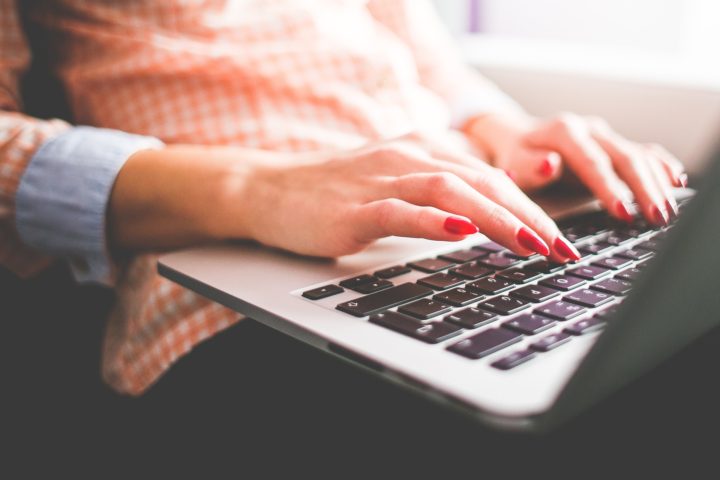 Ah, it feels like it's been so long…! Last week was really busy, so I really didn't have much time to post anything… what a pity T_T It was quite hectic and it was time to clock out before I knew it. I would really have liked to update this – I was told by a few people I interviewed that they enjoyed my blogs, and it made me so happy!! So I really wanted to work harder for everyone.

It actually brings me back quite a bit to my primary/secondary school days, when blogs were all the rage (that probably gives you a rough idea of how old I am, lol). It was actually something that we would even learn about in school during some computer literacy course, but I already had my own blog by then. What would a 10~ year old kid use a blog for? Something like this I guess, just talking about things I thought were important as a kid, like crushes, pop stars, and the like.

But, my favourite thing about old-school blogs was the chatbox and "blog skins"! To be totally honest, there's something kind of lacking about blogs/websites these days – yep, minimalism and sleekness look good, but don't you think there was a charm in tacky, brightly coloured backgrounds, music that auto-played, and maybe even 'fighting' in the chatbox with a classmate? LOL

…It's probably the nostalgia talking, because I can just imagine what horrors they would look like these days! But they do remind me of much simpler days as a kid, and I even dabbled in making my own skins. Actually, I was probably more proficient with HTML as a 12-year-old than my 20s, what a joke 🤣🤣 However, that kind of interactivity was really fun – leaving comments was the norm, which I don't think happens a lot anymore…. I only know anyone reads my blogs when they tell me while I'm conducting interviews, or sometimes over Whatsapp. It still makes me super happy to know though, and even if only 1 person reads these, it makes me really satisfied ^^

Perhaps that's enough rambling for now! Have a good evening and (hopefully) see you tomorrow for the next installment of The Diary of Riene!!