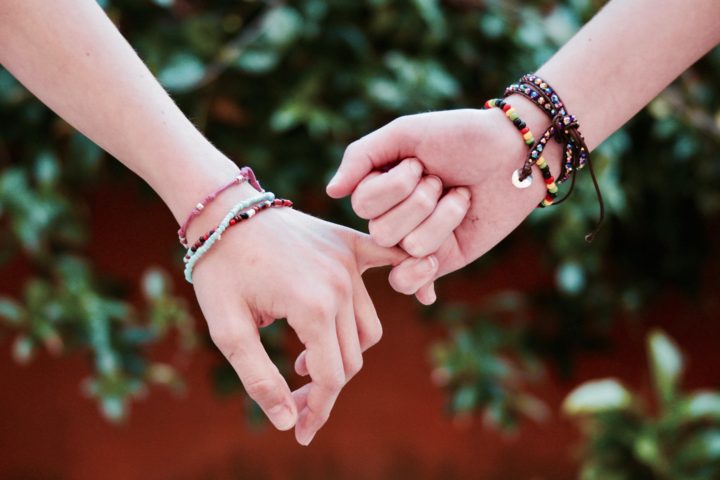 One thing that I've been asked fairly often is why I chose to work for Universe Club, and how it's a unique career choice. Indeed, I am literally the only person among Singapore's 5.8 million inhabitants who is a concierge and coordinator for a sugar dating website! (I mean, even if certain other sugar dating websites have staff in Singapore, they probably don't do anything similar, lol).

Well, one of my reasons was that I wanted to do something where I would be able to improve my Japanese language skills, without being a proficient speaker yet. I have always loved and appreciated Japanese culture, but have not had the opportunity to actually go for formal lessons. As a child/teenager, I was too busy with school, and as a young adult, I was too broke and too busy with work… Even now, I only have time to do lessons online. 😅

So I was really fortunate that the opening as a concierge staff for Universe Club came at exactly the right time for me, with me looking for a new job and in fact, securing said job right before the pandemic went into full swing!

However, I also have a more personal reason to join – and that is to say, a friend of mine was a sugar baby. She gave me her permission to write her story, so thank you, my friend.

This was actually about a year before UC was established in Singapore. She was really keen to try out sugar dating, since she had also heard a lot about it. She says she was young and naive, and spoke to many unscrupulous men who were out to take advantage of new, clueless girls like her.

Though she tried her best to fend them off and use her best judgement, there was eventually one man she thought she could trust enough. Yet, he was naught but a sweet talker, and on their first meeting… He had, to put it simply, taken advantage of her.

I will spare you the details, but it took her some time to come to terms with the trauma, and she trusted me with her story. I was horrified for her, and if only – if only I could have helped her in some way.

Almost two years later, I started work for Universe Club. My friend is now in a happy, fulfilling relationship, and has stopped sugar dating. I thought it must be some kind of fate that I ended up working here – perhaps justice works in mysterious ways. So now, I hope that I can help many other ladies out there stay safe in this world!