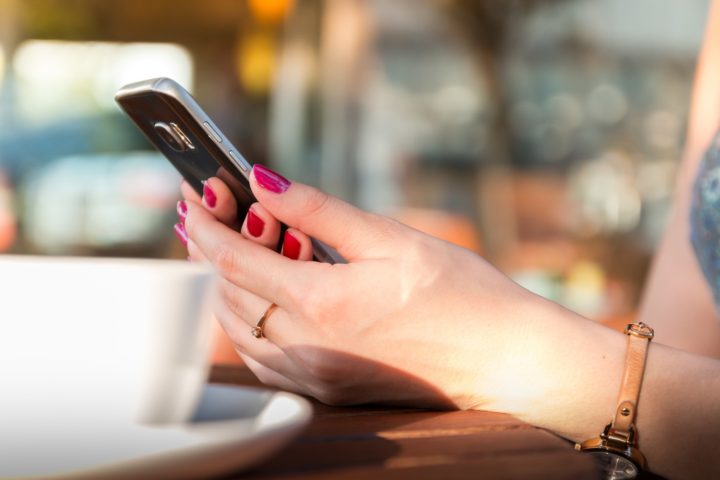 It's 10/10 – how many of you went crazy shopping with all these crazy deals? Well, I didn't buy a lot, again I just snagged a few necessities that happened to be on sale, and a couple of skincare products I've been dying to try out. The maskne has been crazy lately T_T

That's my biggest "spending" at the moment, LOL. I spent like, $10 at most on the games' premium currency, and I guess it's a worthwhile tradeoff for the fun I get and to support the creators of the games! Though I guess they have a lot of money already from their huge fanbases… Here's a screenshot of one of the characters I managed to get!

The character Megurine Luka (left, with pink hair) might be familiar to some! I've actually been a fan of this character for over 10 years, since my early teenage days! I even cosplayed her a very, very long time ago! She is one version of humanoid anthropomorphizations of a voice synthesizer software called Vocaloid, which are really popular in Japan and used by a large number of people to create music!

She's not even the most famous though, LOL. That honor would go to Hatsune Miku, a character often depicted as a young teenager with long, knee-length turquoise hair tied in two pigtails. I like her too, but the cool, adult-like characters are my favourite, no matter their gender! I wish I looked just as pretty as them~

That ought to be enough rambling for today! See you next time, hopefully tomorrow!