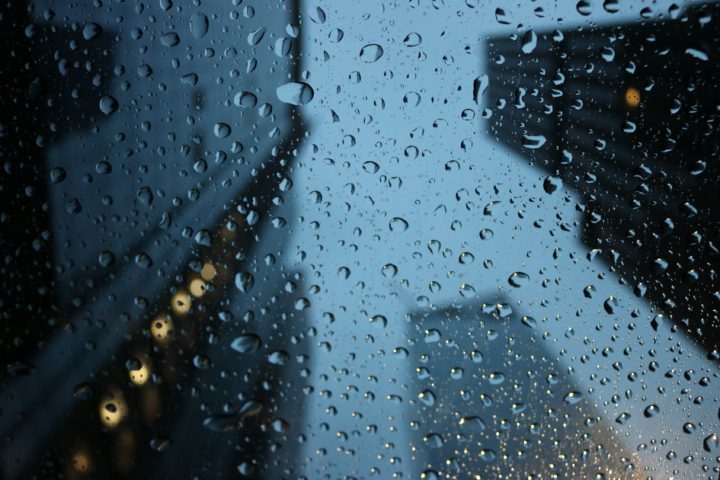 Hey our sugar buddies, missed me? It's been a really long time since I was able to write anything…! You know how it is, sometimes it's just insanely busy and once in a while I'll have to do overtime.

Though… the past couple of days, I fell sick… Finally, I guess, considering how I've been mostly well since early March! I guess my immune system finally decided, nope, gonna K.O., I've been working too hard! I had a cold, basically, and even had to do a swab test. It was a really strange sensation that's hard to describe… It didn't hurt, but I guess it felt like an intense itch and urge to sneeze for a good 5 seconds or so!

And yes, I tested negative, don't worry~ I don't think I would even be here posting in such a carefree manner if I did, lol! It never hurts to be safe though, and I'm glad I can recover on my own without being too scared!

The weather definitely hasn't helped though, with it raining most of the time. I'm often left feeling cold ;_; And I was caught in a sudden downpour at least once the other day, which probably contributed to me falling sick. Note to self: do NOT dash across the road without an umbrella in the future! Wait it out or buy an umbrella if you're really desperate…

And it also hasn't helped in terms of work… Like, seriously – the rain makes it really dark and difficult to shoot any good photos. I need to practice shooting in low light conditions too, of course, but it's a lot harder for me and oftentimes, the photos end up looking pretty grainy. Time to practice more…! But I do wish the rain would let up just a bit.

I've rambled on for a fair bit! That's it from me for now – hopefully I'll have a little more time to post something tomorrow too! Seeya and have a good evening!