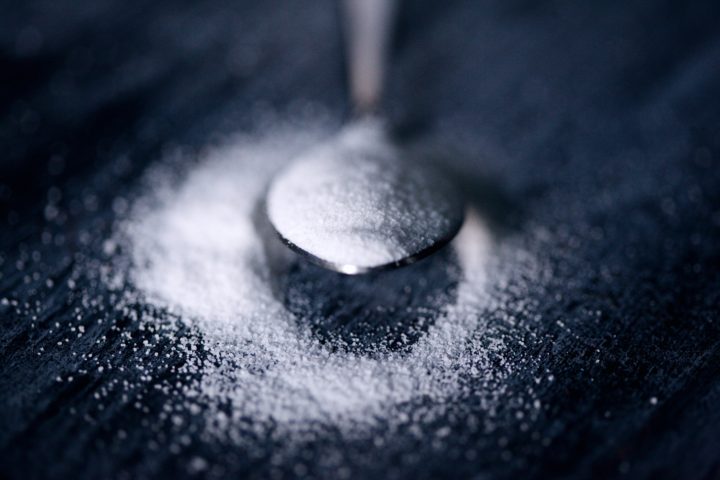 Did you know the concept of sugar dating has actually been around for centuries, if not longer? At its core, it’s about a younger woman being supported by a wealthy, successful and typically older gentleman, who may or may not be married. Kings and their mistresses were very much some of the earliest sugar daddies and babies, when you think about it!

As for the terms “sugar daddy” and “sugar baby”, they have actually been around since the early 1900s! However, it has really only been in the past decade or so that sugar dating has entered the public consciousness. Where it might once have been spoken of as rumours and hushed whispers, sugar dating platforms are now a dime a dozen, with public forums, events and blogs dedicated to sugar dating alone. 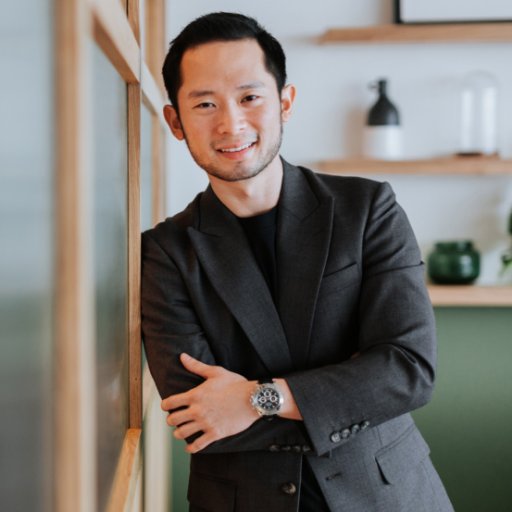 One of the biggest and most successful is – or perhaps, was – Sugarbook.

Sugarbook was established in 2016 and has since grown to be one of the most well-known sugar dating platforms worldwide, alongside SeekingArrangement. Users praised its ease of use, profile approval system, in-app messaging, and wide variety of potential matches. Indeed, in Singapore alone it boasted tens of thousands of members, not to mention the rest of the world.

That’s not to say it didn’t have its fair share of scammers and catfishes like other dating platforms, but it had a massive presence nonetheless. With success stories aplenty, several sugar babies even got interviewed by media outlets and it seemed that sugar dating was gaining acceptance. 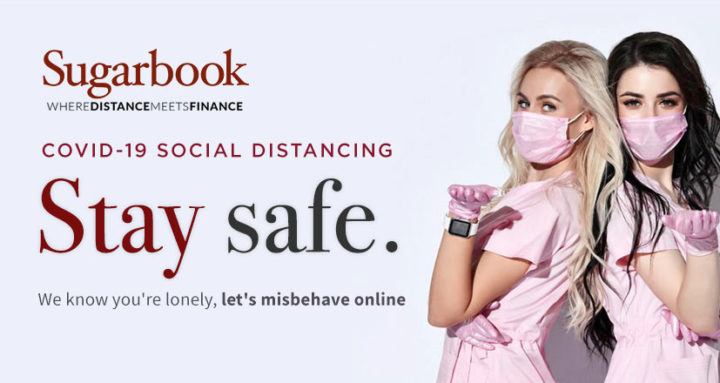 With COVID-19, the growth of Sugarbook only increased as more women found themselves losing their jobs or having their incomes reduced, while wealthy businessmen were stuck in locked-down countries, bored out of their minds. Sugarbook even published their statistics on the rate of registrations they got during this period.

Then came the fateful post made by Sugarbook, naming the universities that a good chunk of their female members came from. Their CEO Darren Chan was arrested, access to the website heavily restricted, and sugar dating came into the spotlight once more – and not for a good reason.

As a fellow sugar dating company, we have naught but respect for such a juggernaut in the industry. They introduced thousands to sugar dating, and helped to boost it more than ever before in the public eye. The arrest will be a big blow to the industry, as criticism mounts against not only Sugarbook, but sugar dating in general.

Indeed, those who used Sugarbook or were considering trying sugar dating may now be wary and hesitant. Will they be safe? What if family and friends find out? Are all the risks worth it? Are they going to be arrested just for trying something like this – even if they just want to have dinner dates and meet new people? Such concerns are understandable, and very real risks indeed. 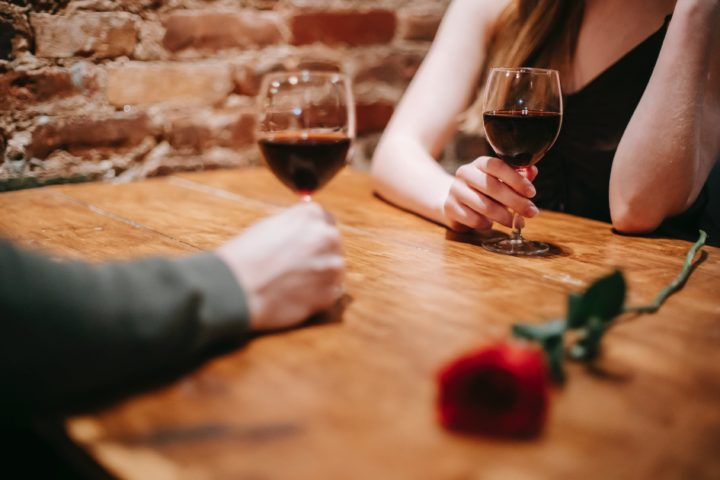 Stock photo of a couple on a dinner date. Source: Pexels

Universe Club cannot claim to solve all the problems and eliminate every risk associated with sugar dating. But we can help to mitigate them, and make it safer with our system of interviewing every member personally, male and female alike. We emphasize to every member that sex need not be involved, and even just innocent meal dates are more than welcome.

The future of Sugarbook seems uncertain at this point, but sugar dating can continue to thrive. As we move forward into a new decade, we hope that Universe Club can grow further and become the sugar dating platform of choice for many.