Sugar Dating in a Pandemic: A Retrospective 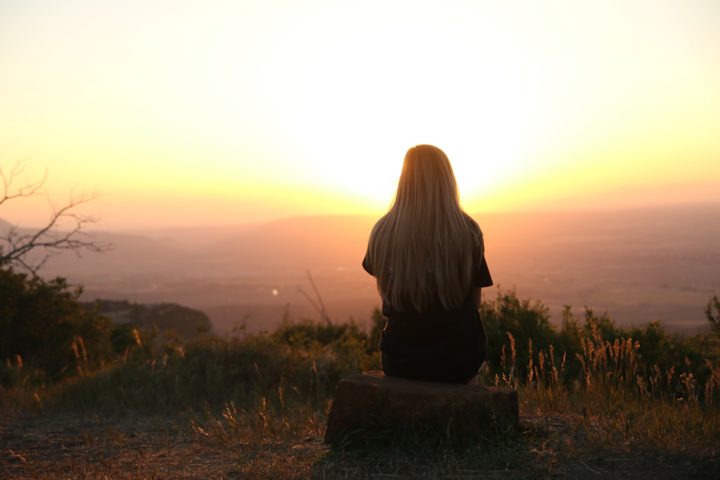 Sugar Dating in a Pandemic: A Retrospective

It has been just over a year since a "circuit breaker" began in Singapore. Practically overnight, everything seemed to have come to a stop in Singapore (and of course, many other countries). No one knew what the future held. For many, it was the first time there was such a threat to our lives, looming over our heads.

Universe Club, which had been growing steadily in its first few months since it opened in Singapore, was hit hard. From scheduling multiple dates and interviews a day and constantly welcoming new members, to zero. Zilch. Nada. We were at a loss for what we could do, and we were genuinely worried about our club being forced to close.

In fact, I daresay we were hit hardest out of any other dating site, even among sugar dating apps. Basically, any other site lets you sign up freely, and even if you can't date physically, you can still chat easily. Universe Club has no such system, with compulsory interviews, elite fees, and a system where a meeting must be arranged beforehand. Even though we could hold meetings online, the lack of actual shoots also meant that the gentlemen remained wary of the profiles that were registered during the circuit breaker with all these selfies they didn't know if they could trust.

While we did come up with online date services, it faced a good chunk of resistance – the chief issue being privacy. Plenty of people were working from home after all, surrounded by family members. Whether you were single or married, it was inconvenient and risky, especially with such a stigma around sugar dating. I've talked about it a few times before, but yes, we were genuinely worried that we would be forced to shut despite this.

Thankfully, it was about 2 months later when Phase 1 began, and we slowly started to see an uptick in dates and registrations. It was very slow, to be honest, and eventually I was the only staff left… Furthermore, even big companies were affected, and even if we could eat out and meet in public and the like, many businessmen were much more concerned with the state that the pandemic had left their businesses in, rather than dating!

It was only towards the end of 2020 we really began to see decent growth once again, close to pre-pandemic levels. It fluctuates quite a bit, honestly – right now, there are times when there's no dates or interviews for a few days, then suddenly a bunch of people ask to join and set up dates all on the same day! But you know, I'm grateful for the work that comes in, and knowing we are growing bit by bit!

A year ago, I wrote a fun little piece about my day as a staff for Universe Club. Yep, I was brimming with positivity and optimism, and the tones of that blog and this are rather different, aren't they? Maybe I've grown… my birthday is coming up very soon after all, and with it comes the reminder that I'm getting older, lol! Well, the pandemic in general did make me extremely wary and lonely. I've been working alone from home for about a year now, and I do wish I had a physical colleague to talk to again! I certainly can't complain though, with all the opportunities I've been given and the trust placed in me all this time.

With that said, I sure look forward to a hopefully better and brighter year ahead. Who knows, maybe I'll even be able to travel to Japan next year, and get to see sakura in full bloom…?! It's a dream I've had for years, to see the sakura on my birthday, but I've never been able to fulfil that. Everyone, please wish me luck then, that I'll be able to fulfil this dream, and grow even better as a concierge of Universe Club!