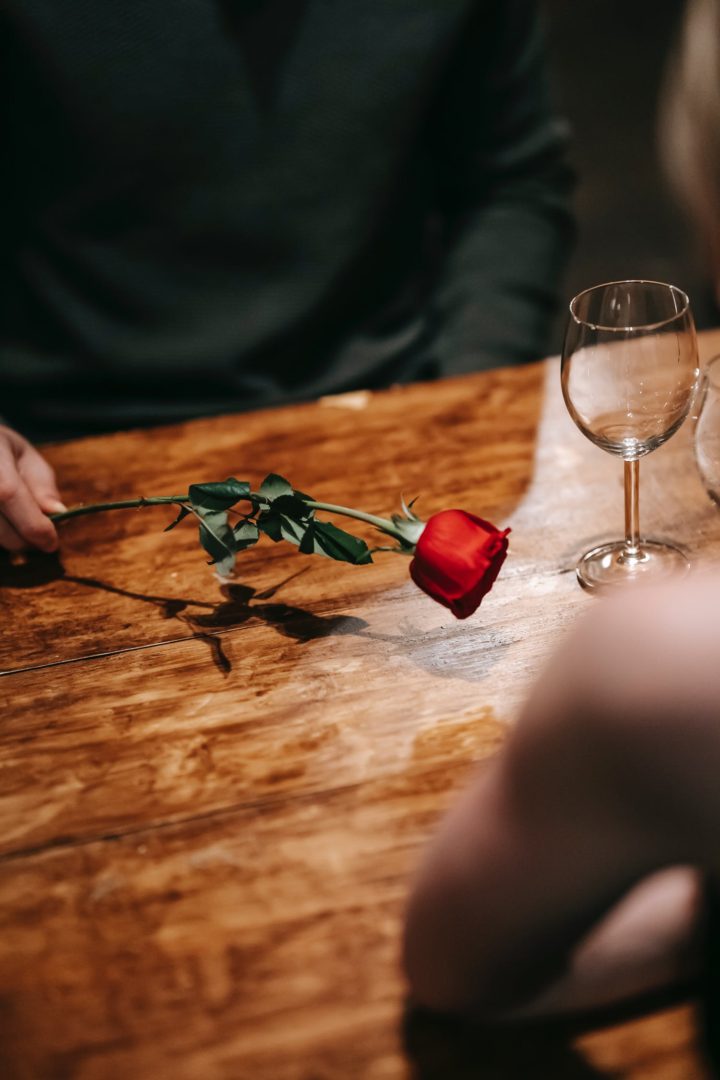 Another day, another start of the work week for me~ I hope everyone has been doing well lately! I've spent my days off on gaming, and have even started considering streaming for my friends… Seeing the uptick in streaming these days, and I must admit it's tempting to join~

Anyway, I'm sure everyone has read our latest campaign post. Now, one might wonder, who is this guy, and why are we doing a campaign?

Well, Universe Club originated from Japan, and this is pretty big news. Therefore, the club management's decision to create a campaign to honor his memory!

Mr. Nozaki Kosuke published his autobiography in 2016, causing waves in Japan when he described how he had spent billions of yen on courting thousands of ladies! He called himself the "Don Juan" of Kishu – where the famous playboy of Spanish literature was but a legend, he was real.

Unfortunately, he passed away in 2018. At the time, it was believed to be of natural causes, but finally, his widow was arrested for the alleged murder yesterday. Indeed, many may criticise him for his philandering ways, but he was honest with his desires, remaining generous and kind with the women he dated, however many they were.

Thus the campaign – while we usually stipulate an amount to be paid to the club and $100 to the ladies, a "discount" of the setting fee is now applied, with the said discount being given to the ladies instead. This allows the gentleman to further showcase their sincerity and generosity towards the lady they like, therefore fostering a better relationship with her!

Of course, if you still have any doubts about this campaign, or any other issues, Universe Club is always here to assist so that you can fully enjoy your sugar dating life! With that said, I'll be signing off for now, and greatly look forward to setting many more dates in the upcoming months!