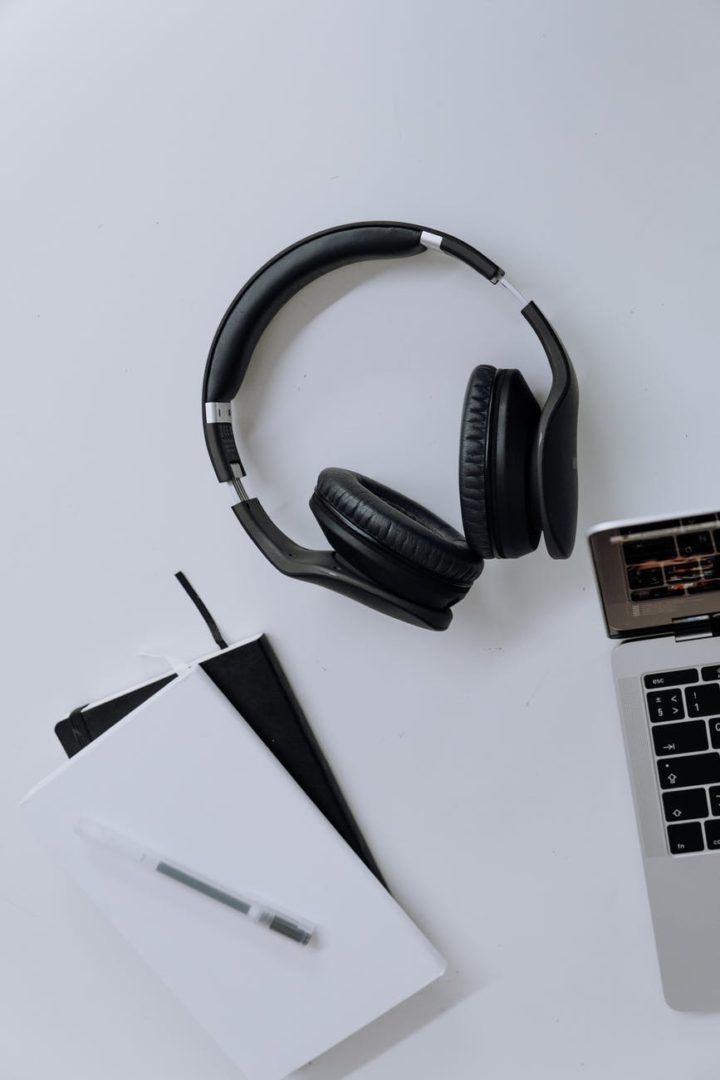 Happy Saturday once again! It's been a week, huh? I'm sorry I haven't been able to keep up with these supposedly daily blogs – the past week has actually been much, much busier than I thought it would be! And that's a good thing, 'cause I've actually been really worried for the past month, to tell the truth! It looks like things are getting better though, so that really helps~

I was thinking about a topic for today actually, and I thought, heck, why not make it something of a throwback to my first post? If you remember, I mentioned the title of this blog as being inspired by a song I like a lot. And I've actually been on quite a music binge the past few days, listening to everything from "emo" and punk rock from my teenage years, to Kpop, to anime songs, rap, and more~ So I thought, OK why don't I just drop a few songs I like here? I listen to them a lot during work and when I write too, maybe you will find yourself inspired as well!

(In the interest of not making this too long, I'm only going to include about 4 songs, lol)

Ah yes, my anthem as a rebellious teenager! Actually, I distinctly remember this coming out in my primary school days, and it was one of the first CDs (yes, physical CD) that I bought with my very own allowance! I'd often pop it into the CD player I had at home and play it on repeat… I'm really showing my age now, lol! It remains one of my favourites to this day, and I like the way the lyrics are written – they don't feel too simplistic, but sound deep and poetic.

Next, I have Romeo and Cinderella! At first listen I guess those not familiar with Vocaloids are going to think, what is this? A robot? Technically no, they're vocal synthesizing software! It's voiced by a real human, but this software can then be used by pretty much anyone to sing pretty much anything. This is also a song I've loved for a long time, and recently a game I love even covered this so I've been listening to it on loop~

Another song, another language – we have Kpop! This is one of my favourite boy groups (though I guess it's a bit of a stretch to call them boys now… LOL). They used to be BEAST, which I'm sure many longtime Kpop fans will know! It's such a bright and cheerful song that gets me through the lowest parts of my day – please don't be sad indeed!

OK, this last song is in Chinese! It's actually a song created by fans, for fans of the game Genshin Impact (which I've talked about many times)! The best part is that the actual voice actors of the game took part in the creation of this song, singing in the voices of their characters, and it's overall really heartwarming. I actually listened to this TONS, especially when I was working with the Taiwan branch, so that I'd get more used to Chinese.

I wonder what everyone else likes? I listen to way more than these obviously, but I do wonder if anyone has recommendations for good work music lol! If you get the chance, let me know~

Signing off for now, it's been Riene!